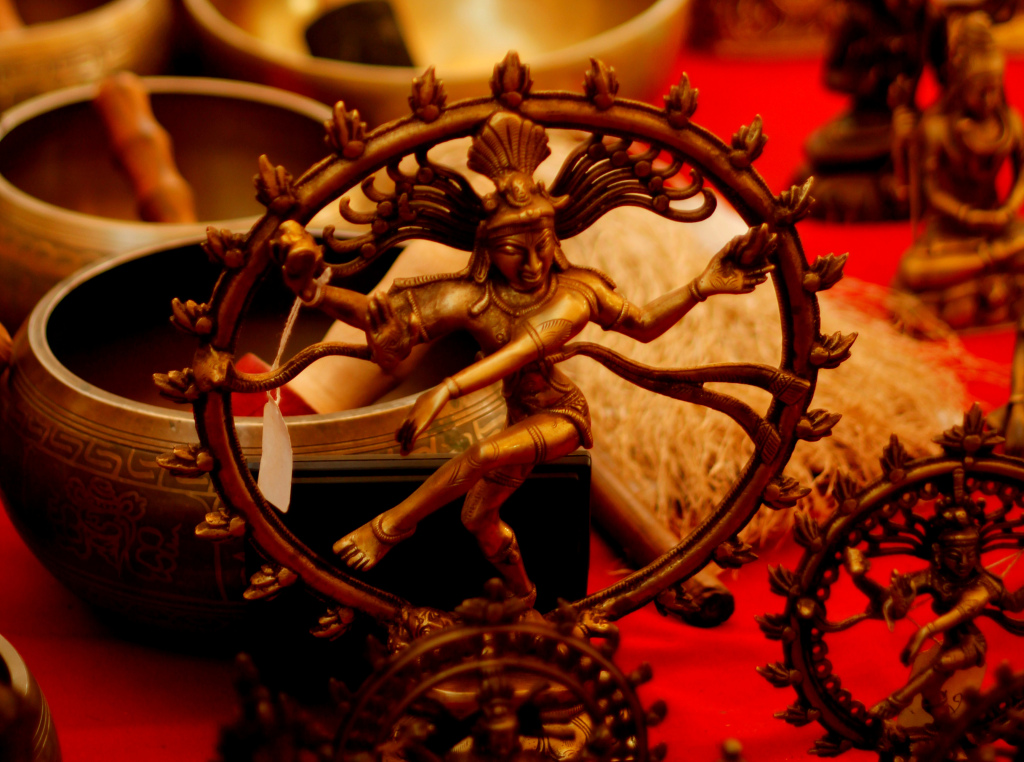 I don’t like death. I cringe everyday when I read about it in the newspaper. It happens to a stranger, unexpected, when you’re just eating a burger in a café. It happens after a prolonged, wearisome illness. It shockingly and violently happened to those little innocent children in Peshawar last month. I cringe every time I read about death, in newspapers, on social media. There’s no escaping it.

When I shifted to a new city, away from my family, each time the phone would ring, my first thought would be of something bad that has happened to my family back home, usually death in all its possible scenarios. Always anticipating bad news.

Near my house, I once saw a man lying askew in a corner. He smelt rotten; flies hovered over him. The cops didn’t touch the cadaver, as if the dead can cause death to the living, waiting for the hearse, the corpse pickers, the professionals to come and pick them up. For we all feel like that, that somehow death would catch us unaware, like a really bad cold.

Then I visited the Manikarnikaghat in Banaras, one of the main banks of the River Ganges, where about five to ten dead bodies are burnt every minute, and I was strangely attracted and repulsed by the place. I stood there, tightly hugging myself, looking at people in the business of cremation and how they went about their work – fetching logs, putting them efficiently on to the silk covered body, smashing the spine to break the corpse if it didn’t burn well – all with an ease of writing emails or throwing garbage. And I saw the others, the living, who stood on the sidelines as well, some involved, some bystanders like me, standing there. As if we were watching someone fight, or as if it was an accident on the road. Death both fascinates and repulses the living. It also causes fear and all kinds of superstitions.

While researching on my tantric fantasy, Cult of Chaos, I came across a dreadful tantrik ritual related to death, which was both awful and intriguing. Called Shava Sadhana, it is whispered about in conversations as if the very act of talking about it might bring in bad luck (and fatality) to the person. It’s practiced in a graveyard, on a new moon night. The sadhaka (the one meditating) is supposed to go through rigid rituals and then sit on top of a corpse all night, meditating all alone. Not any corpse, it has to be a fresh, complete, and unharmed one.

There’s a reason here for doing something that is obviously shocking. Tantrism believes that you have to set yourself free from the shackles of society, and its morality and religion. Started in medieval times in protest to the puritanical Brahminical religion which was ridden with racism, casteism and dogma, the tantrik activity accepted anyone into their folds as a student and encouraged them to unlearn everything they had learnt growing up in a society and become like an infant again. Like a baby who can eat her own shit or human meat without any judgment, drink her own pee and doesn’t think of nakedness as anything but there.

Shava Sadhana is in many ways the culmination of the tantric philosophy. It’s about touching and exploring that one thing you so fear – death – and the one thing you feel is impure – a dead body. All night, sitting on top of a corpse, realising you’re alone in your death, that dying is the supreme truth. That all of us have to go through it. Alone. And in that way, try and purge your fear of death.

I recreated the ritual in a scene in my tantrik fantasy, Cult of Chaos. Even though I took a lot of liberties in terms of rituals, there was one feeling that I got from it, which I think was true to the ritual. When Anantya Tantrist, the tantrik detective in the book, sat with a corpse touching her naked body, she (and I with her) felt alive. We touched the clammy, cold flesh of the dead and we could feel the blood pounding in our veins and hearts, could feel the way our lungs filled with oxygen, could feel life coursing its way through us. Being with a corpse also made her (and me with her) realise the ultimate truth – that she’s mortal and she’s going to pop off soon enough. As will I.

As will all of those I know. For all humans go that way. Experiencing the ritual, the scene, with my character was so powerful that it still remains with me. It is one of the most brutally truthful scenes I’ve written. My fears of death are still very much alive, especially death of my loved ones, but I can see it not as a disease that can somehow, somewhere be avoided, but as the truth, that will come to us all one day. No matter how much we fear it.