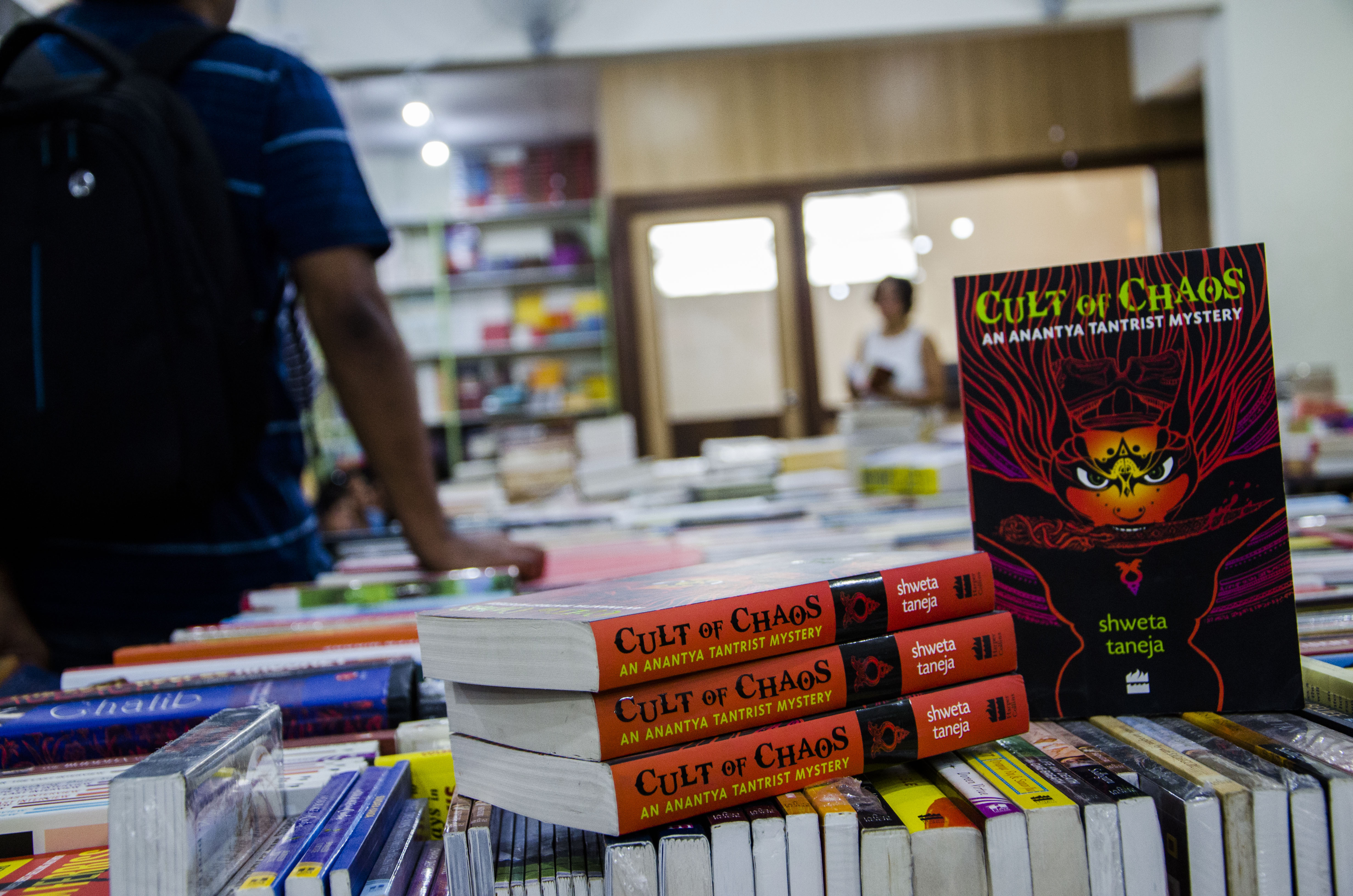 The first urban fantasy to come out of India, this bestselling novel is the first in Anantya Tantrist Mysteries and features a female tantrik detective who solves supernatural crime In Delhi.

The tantriks are now overground. They have their own council, police and justice systems. The Kaula Ashram of the white tantriks have emerged as the most powerful; their men are recognized tantriks, women intimate collaborators.

Then there is Anantya Tantrik, who has rejected the Kaula path. She is powerful and lives life by her own strict moral code. Who needs offical seals anyway? When the world goes to hell in a handcart, badges and honours aren’t going to save the day. Incidentally, hell and chaos is exactly where the world is headed.

In Delhi, little girls are being sacrificed in a tantrik ritual. A desperate daeva is trying to blackmail Anantya. Someone is trying to call up the God of Chaos. A three-headed giant cobra turns up in old Delhi. The White and Red tantriks are facing off, and there is one or more Black tantric brewing some dangerous shakti. As Anantya struggles to stop the madness, the supernatural underworld – peopled with creatures humanoid, barely  human and inhuman – comes alive in all its bloody, gory glory.

Interviews around the book

A few good memories about the book, its coverage and launches.