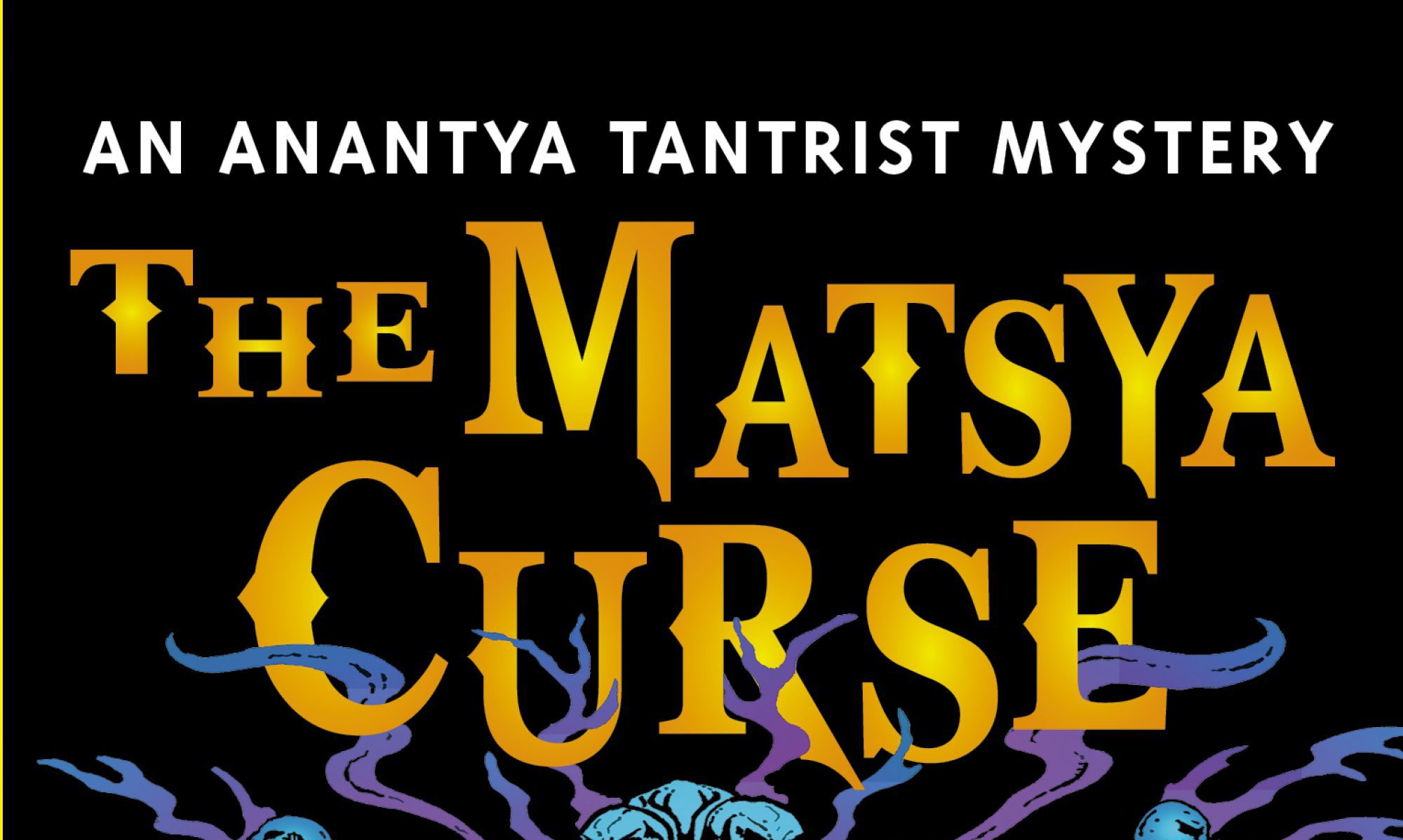 In Banaras, Bhairava, a black tantrik, sets out to win control of life through mass murder, aided by an army of pretas.In Delhi, a tribal supernatural melts to death in a five-star hotel on the same night that an ancient demonologist is murdered. All this while, the government and the Central Association of Tantriks choose to look the other way and gods, demi-gods, immortals and rakshasas all join Bhairava’s army.

WHAT HAPPENS WHEN YOU SEE YOUR BOOK FOR THE FIRST TIME. 🙂

A happy carousal of the book’s launch, media coverage and other glee-ness. More on Bangalore launch at British Council.