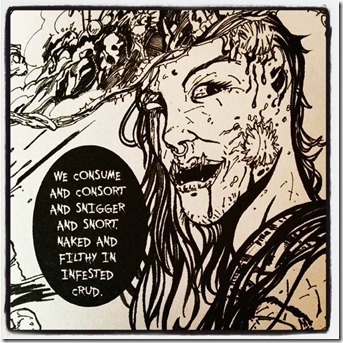 2 Replies to “The necessity to talk of things taboo”