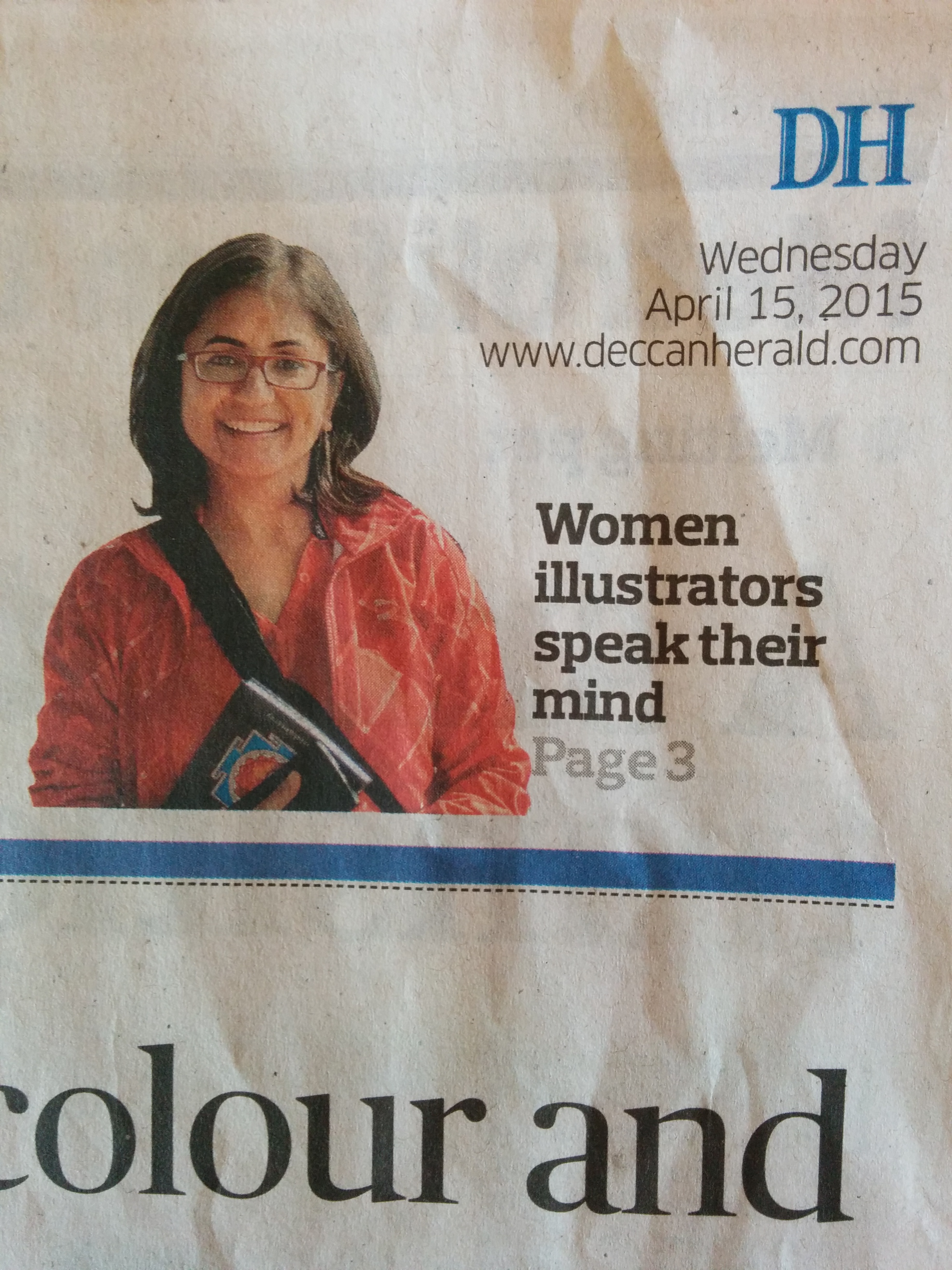 6 Replies to “Why aren’t there more women in comics?”