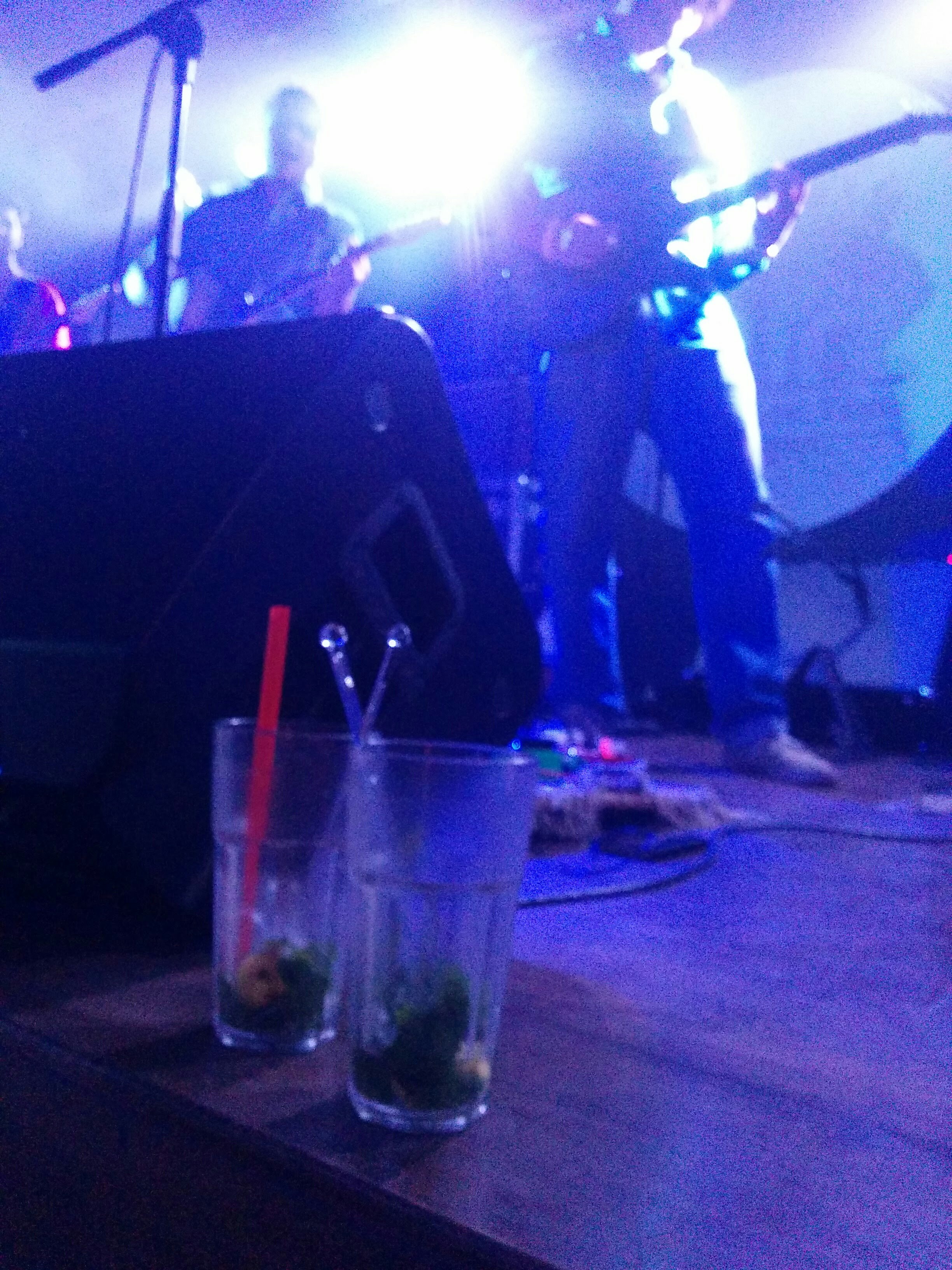 Early morning as the auto drags along, crisscrossing and honking irritably at the traffic, I notice the pavements that travel along with me. Two cleaners from BBMP, on either side of a pavement near Ulsoor (I see one after the other), are halfheartedly sweeping with a broom on the debris, leaving the shit behind. It’s all colours of shit – black, brown, muddy, dried and still squishy and wet. The cleaners sweep all around it, contentiously pick up the debris and the leaves and the dust that had fallen the day before, leaving the droppings of stray dogs and cows that have passed the night before, behind. Conveniently making it someone else’s problem.

The middle class in me screams. Do a good job, I want to say in the righteous voice. These are public roads. It’s your job to clean them. Why are you leaving all the shit behind? Clean properly! Except, says another voice in me, the one that usually makes me squirm. Don’t you do the same thing? It’s your shit finally, isn’t it?

For doesn’t our garbage, the one we create, the one we discard, become someone else’s problem at some point? The moment we dump a coffee cup, righteously, into a trash can. The moment our maid takes out the black plastic bag from our home, dumping it near a tree or an empty plot. The moment we place a beer bottle on the stage floor where an indie band is performing. The moment we finish the dosa in front of someone else’s shutter and leave the plate behind. The exact moment when a child finishes off a bag of chips and casually drops it in front of the waterfall his parents have taken him to. Coffee cups, tea mugs, underwears, plastic bottles, chewing gum packets, juice cans, smashed beer bottles, all half hidden, glittering under dried leaves. Usually, we can even find out what all is available at a picnic spot or at a kiosk around the corner of the road, just by looking at the garbage scattered in the area.

We leave a trail of debris wherever we travel.

On roads, on pavements, thrown from the windows of cars, from autos, delicately dropped onto the grass in the park, left behind post a picnic or a party at friends. For we know, that like our parents used to do when we were kids, someone is going to pick up this litter behind us. A cleaner in a public space, a hired cleaner in a private space. The invisible person who you don’t see, the one who is of a lower social strata. The one who cleans, and ironically the one who is considered unclean.

Grownup, we feel the state is responsible for the garbage we create, which is why I can righteously think of chiding the two sweepers who are cleaning up the pavement. But what if they also, like me, the middle class, don’t want to own up the garbage someone else is creating? Or they themselves are creating? Like us, they also don’t want to look at it twice, ignore it, righteously complain about it aloud and then move on?

Maybe before I chide anyone, I need to become responsible for the shit I create. I need to know where it travels, once it leaves my home. I need to see the piles of garbage that travel in a truck, to a village in the outskirts and how that village has turned into a smelly chamber of shit. Maybe the day I can stop treating the garbage I create as someone else’s problem, I can stand up and ask you to own up yours too. Maybe the day I pick up the garbage strewn by another, on the pavement, we can move towards a cleaner country. That’s what the inner voice says, the one that makes me squirm.