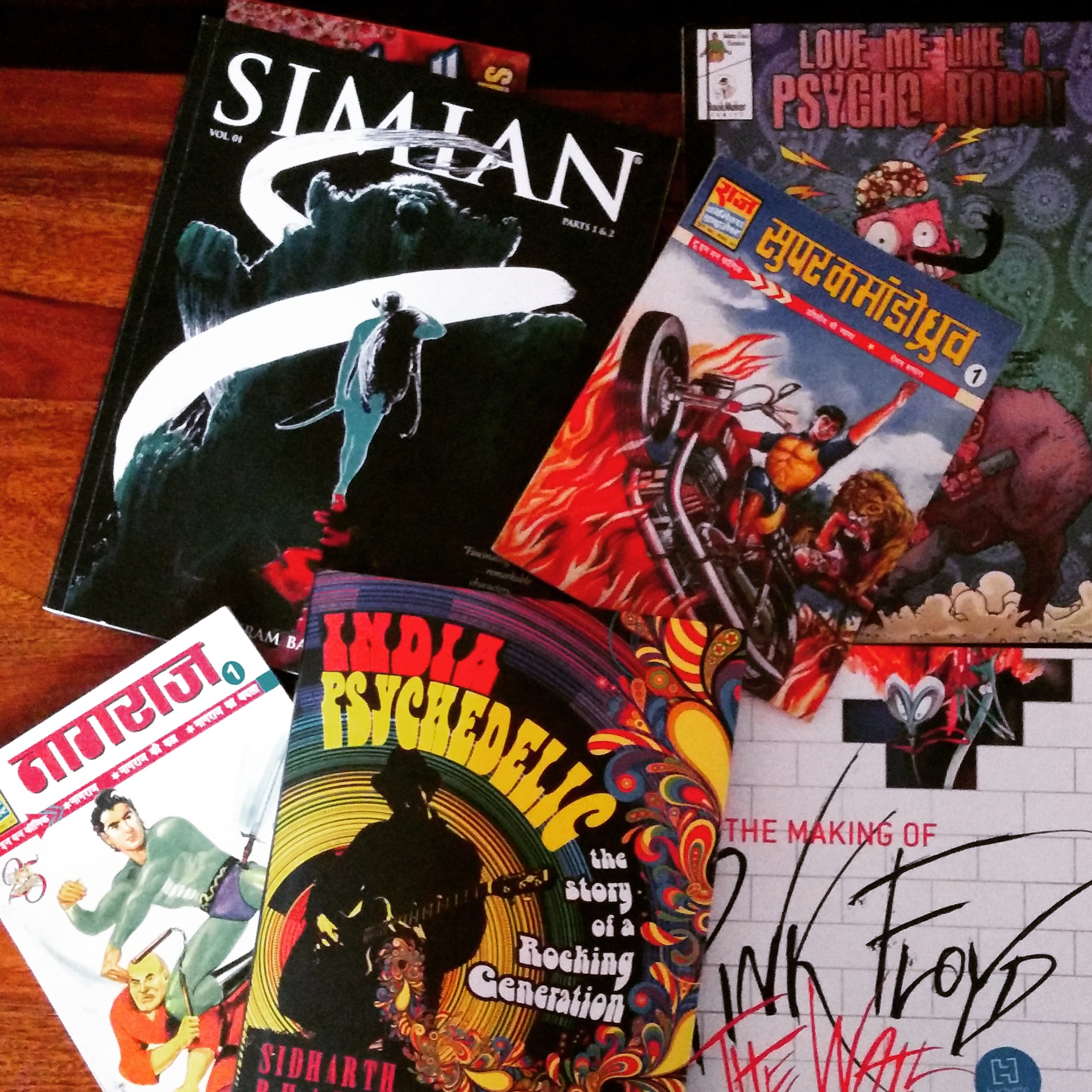 I’ve been writing books for six years now. When I began my journalist career more than a decade ago, I was sure I couldn’t write an article. It took me five years of wanting to write fiction, a Master’s degree, one failed novel and millions of procrastinating moments to finally do something that all blogs, all writers keep suggesting: write. After a year of stalling, I started to write fiction and once I did, I couldn’t stop. In the last five years, I’ve written six books, four of which are published and two lie at various edit levels. The longest of this, my first of Anantya’s series, Cult of Chaos, touched 1,20,000 words at manuscript stage. I became an author when I started to write (and not when I was published). Here are a few myths I’ve come across in my life as an author.

Myth 1: Writing is a hobby for them

If you want to get published, writing fiction is a creative business. Like any other commercial designer, you’re selling your ware in the market. If you look at writing as a hobby, there will be no sales involved, you will write whatever you feel like writing, chuck the rather painful process of editing. It will be pure art, and you won’t care two-hoots if it’s appreciated or understood by anyone else. For those who want to write this way, I suggest heading to a vanity publisher so they can distribute their books to friends and family. For the looners who want to publish a book with a commercial publisher, wake up to the fact that you’re starting a business. It would have all the pains of a new business. You have to present a spectacular product, polish it till it becomes commercially viable and acceptable, take the pains of editing it again and again and yet again at various levels,

While interacting with students at IIT-Kanpur, one of them asked me, how much do I earn from writing book. I gave him a few figures, pittances mostly. He counter question was: ‘Then why do you write?’ I looked at him point blank and said that if he wanted to get into writing for the money of it (in spite of the fact that I think of it as a business), he was choosing wrong. Better to do a start-up and sell it for a few lakhs or millions. For majority of the authors don’t earn anything in comparison to the effort put into the making of the book. In India most publishers give you an advance on the book that’s calculated on how much the publisher thinks it’s going to sell. In hard figures, if you’re not a celebrity author and most are not, the advance is anywhere between Rs 2,000 for a children’s book to Rs 1,00,000 for what they call ‘genre fiction’. Many books never earn beyond the advance, so authors get no royalty beyond it. Each of these labours of love take around one year to write, edit, finish and market. And I am estimating a fast turn around. If you put the same year into a job, any job, even at a call center (which begins at Rs 25,000/month), you will earn much more than this book is going to give you. Keep this in your head so you’re not disappointed later on. If earning royalty is your motivation, most likely you’re headed for the depression pit.

Myth 3: They have it easy

‘Oh you work from home? That’s so nice. I wish I could do that.’: You will get it again and again and yet again. Writing was the hardest thing I took on myself and as you can see from the first sentence, this line of thought gets me burned up. Because I know that being an author is the most difficult person I will be. For one, there’s no security in this work. I can cease to be an author the minute I’m not writing or don’t have another book in my mind. It’s not easy, this constant insecurity I’ve to deal with.

As a lot of people who write will disagree to this. Creativity is like a friend who makes plans on Whatsapp and never really comes to meet up. It’s unreliable. What makes an author is not creativity, which all of us have to some extent, but hardwork, perseverance and determination to write, to pen down or to draw that spark that the creative soul’s left in us. To scratch that itch. Write everyday, even if you’re sick, busy, have a lot on your mind, stressed, feeling in dumps. Write even if no words come. Being at it constantly, chipping away the stone is what makes an author.

Most of the ones I know are meticulously planned when it comes to the book they’re writing. They might have strewn a few books around, I know I do—papers and books and whatnots, but I know exactly what is there. There’s a method to that madness. Just that you might not see it.

For more tips on writing, head to this section. Know of any other myths you’ve heard? Please put them in the comment section below.