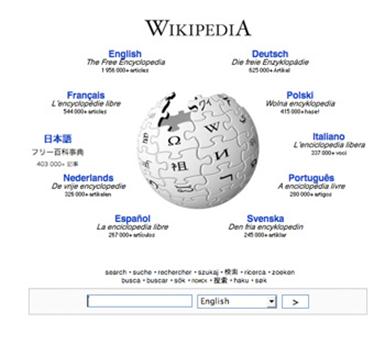 4 Replies to “Why Wikipedia is a threat to authority”