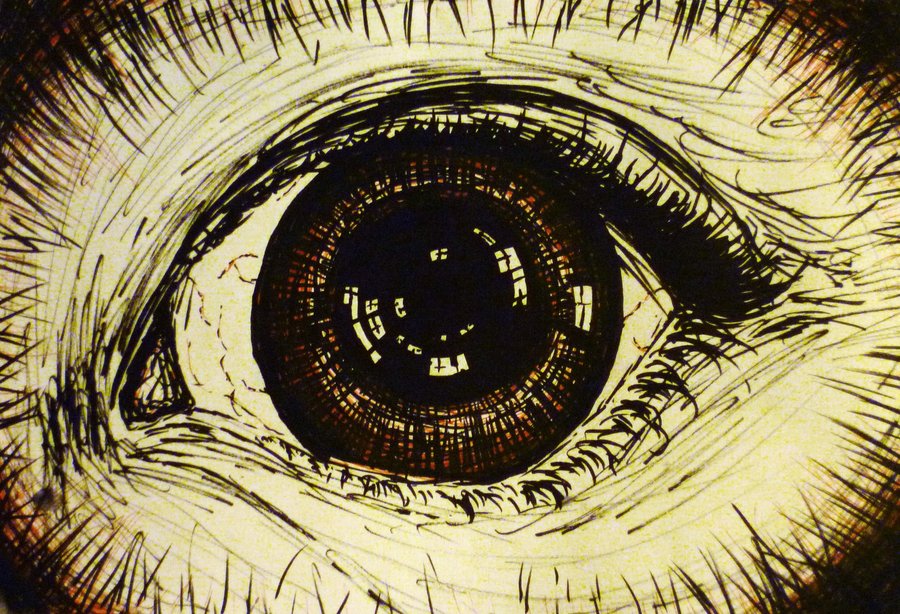 When I wrote this blog on death, sometime last year, I was sitting in a cancer treatment hospital. It was clean, official and bustling. It even had a coffee shop where doctors and families of patients and patients themselves came to get a caffeine shot before they head back to the patient they were overseeing. Like any normal office or mall, except it wasn’t.

There was a silent sea of fear that moved in waves, it moved from faces and bodies that walked and talked and saw reports and desperately waited for the doctors to arrive. The trepidation remained behind floundering smiles, a squeeze of a hand or an awkward attempt to fill a silence with an anecdote. Behind every silent glance, itching fingers that opened a touchscreen phone again and again, to look at it blankly, or a bored face waiting for yet another day to get over, there was fear. For all of them had someone from their family, someone who they loved, strapped in one of those rooms above, fighting with death.

There was guilt in those faces that waited, guilt for the fact that they were healthy while their child, spouse or parent was battling with that dreaded disease. The anecdotes that floated in the coffee shop were about doctors,  other deaths, other cancers and newly learnt medical jargon. And everywhere hung the unknown questions. What will happen today? God, please don’t let her go away.

I’ve written about it many times before (here in relation to immortality which I explored in the second part of Anantya’s series and here where I spoke about rituals around death, maybe a little unfairly), to the point of being morbid myself. But for most part, it’s in a scholarly way. Not like people through of it in this hospital (or any other place where they see death up close). Why is life so short and death so sudden and mysterious? Why can’t you connect with someone who you spend your life with in death? Why do they suddenly disappear? What happens when we die? Where do we go? Do the unbelievers who don’t have any multistoried apartments booked in any of the offered heavens go to hell? Is hell a desert or darkness with nothingness? What’s that fear? Is it the fear of unknown or the fear of things we cannot control, or a fear that someone might not be there for you, leaving an emotional or financial vacuum behind that will never be filled? A hole in your heart? What is the fear??

Death. Cannot be controlled, hand held, or won over. Everyone loses to her in the end. Everyone fails to find answers about her. She’s mysterious, alluring, fearful and scary. And her stroke is powerful. Nothing will save you from her. Nothing. Nada.

2 Replies to “Why are we so afraid of dying?”