It was yet another humdrum day when someone put this across. One million photographs that the British Library has put up online on Flickr. That can be downloaded, used, pondered upon, awed at. One million pieces from ancient books, from across time, across languages and lying in various vaults at the humongous library. It’s an old reservoir, but I didn’t know about it. Hence I had to bookmark this somewhere and which place is better than my Get Inspired section? For I know I’m going to come back to this site again and again for the rest of the internet time I have remaining. I might steal some and marry them to mismatched blogs I write. Or I might post some on social media. Or one of time might strike a story in me. Who knows? Right now exploring yummy album by the name of Ghosts and Ghoulish Scenes. Glee. 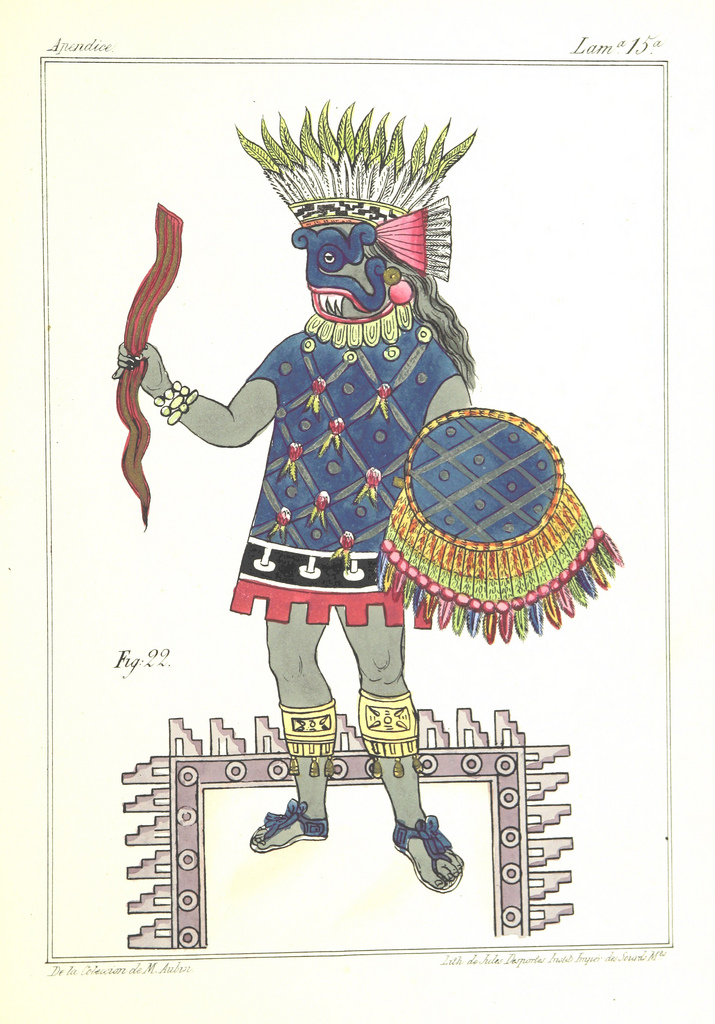 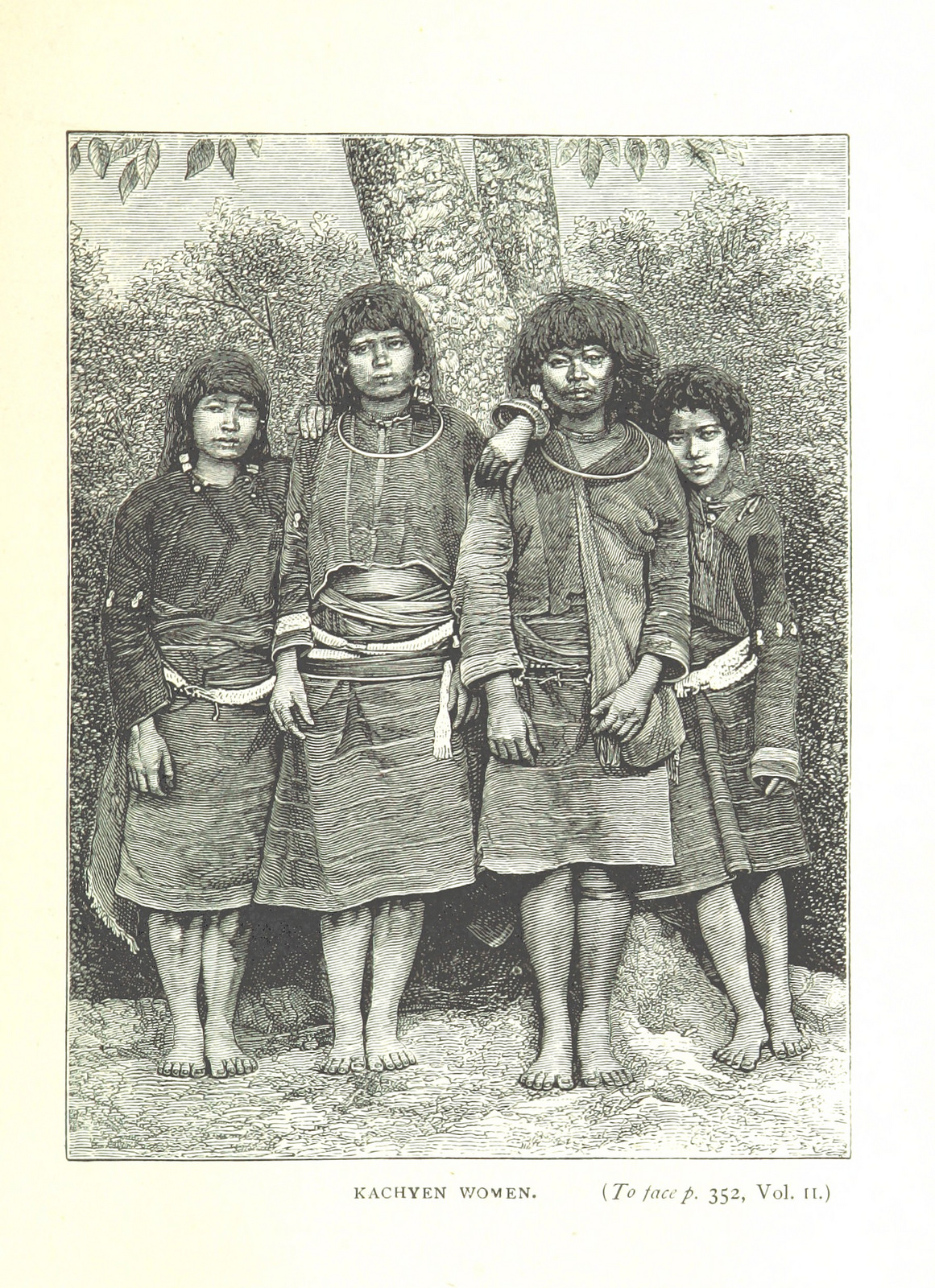