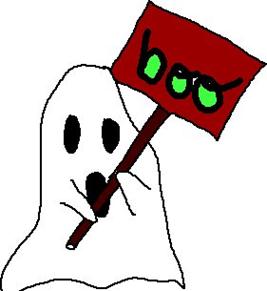 3 Replies to “An obituary to my ghosts”