I had been waiting for it to happen since almost a year. Ten years if you count it to the year I might have started to think on this dream: to get a book published. When it did happen, it happened on a rather unremarkable day. (Though the weather was beautiful, which is not surprising if you consider that Bangalore’s weather is always gorgeous.) Rather than read my address, as Bangalore courier guys are, a courier guy called me up to say he had a packet to deliver. I directed him to my house and reached barely 30 minutes after he must’ve given the courier.

I opened the courier and this is what I discovered: 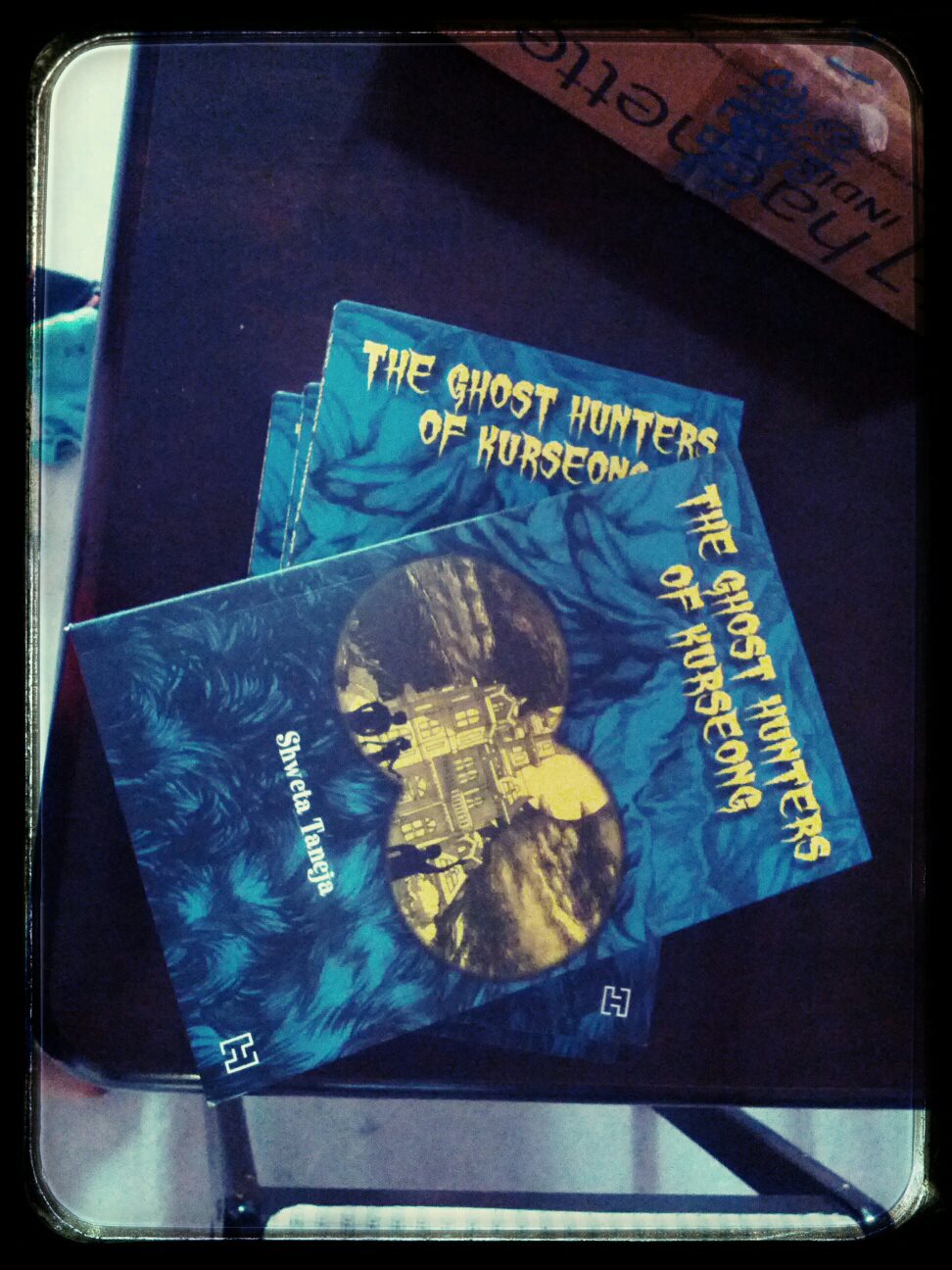 Ten copies of The Ghost Hunters of Kurseong, my first novel for children, published beautifully by Hachette India. Sent without informing me. The surprise was complete. Wow. I felt a shiver, but nothing else. It took a few days of celebration, spread the word, congrats on Facebook and Twitter, phone calls to make it feel real. My dream to publish a novel in my name had come true. It’s been a weekend and a busy week and I learnt a few things after I saw the book in my hand and wanted to share it with all of you.

One Reply to “What happens when a dream comes true?”