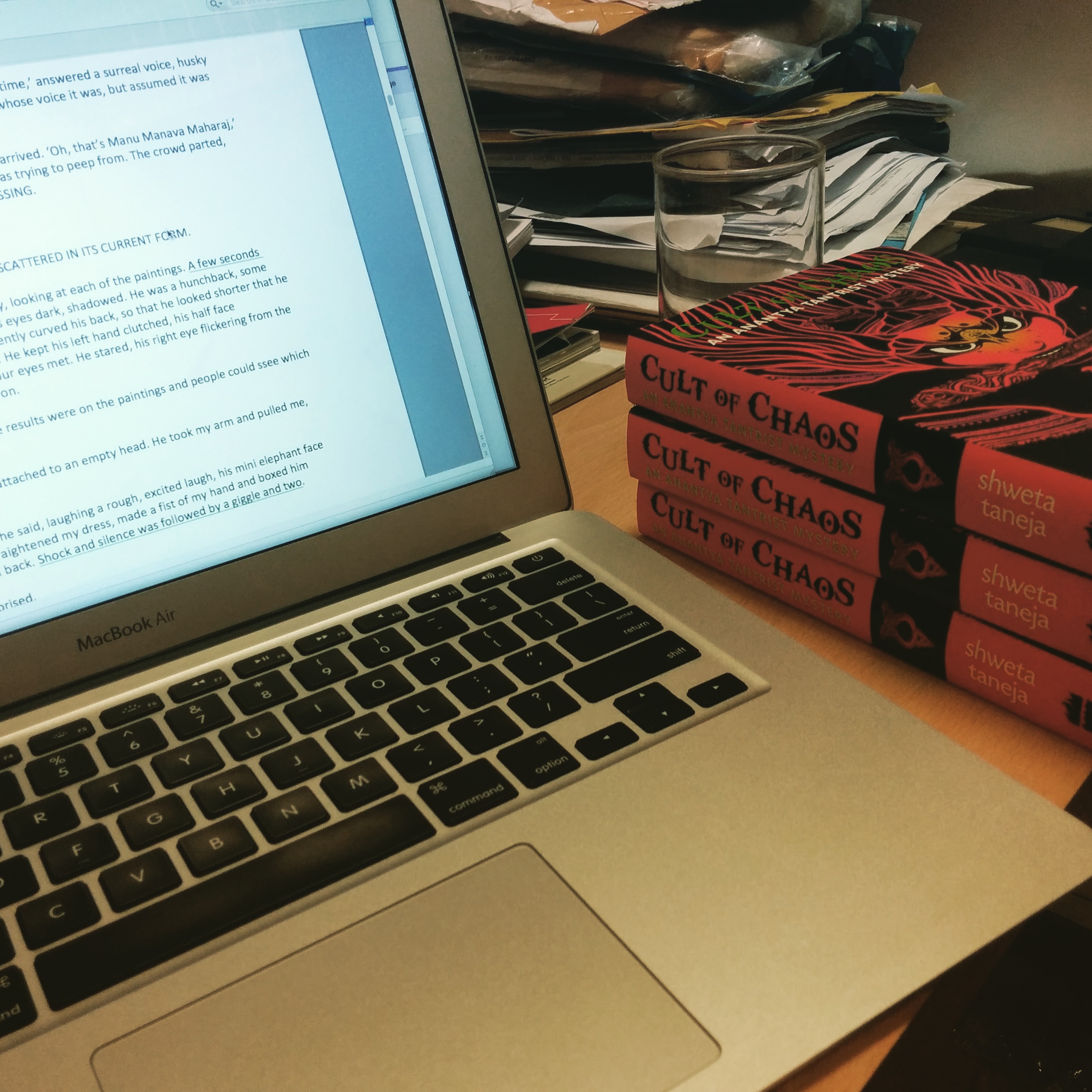 Don’t over-share, don’t get into an altercation, collect evidence—a few ways to stop online bullies from browbeating you
——————
On 8 May, when Salman Khan was granted bail by the Bombay high court in a 2002 hit-and-run case, New Delhi-based author Sreemoyee Piu Kundu wrote an angry post on her Facebook timeline, coming down heavily on the actor and the judiciary. The outburst went viral, was shared, liked, commented upon and carried by a website as an open letter and then published as a post on various websites. All without her permission. By the next morning, Kundu had over 6,000 abusive messages in her “Others” folder on Facebook, threatening her with rape, and abusing her parents and family. “I was taken aback. After a while, I stopped blocking and stopped reading the messages,” says Kundu on phone. On 11 May, Facebook blocked her account. “A thousand of these mob reported to Facebook that my post was violating community standards or that my account was fake,” says Kundu. She didn’t want to complain to the Cyber Crime Cell of the police as “most of these accounts were fake and would be deleted”. Ignoring the messages, she approached Facebook, proved that her account is not fake and got it reopened. The faceless mob of bullies continues to send her messages.
Not many people talk about it, but most have faced online bullying or seen it happen. “Cyber bullying is a serious issue with 50% of the Indian youth having experienced it in one form or another,” says Venkat Krishnapur, vice-president of engineering—consumer and mobile at computer security company McAfee, part of Intel Security. According to a 2014 study by McAfee, which examined the online behaviour and social networking habits of 1,422 Indians in the 8-17 age group, 66% of youngsters had either been cyber-bullied or had witnessed others being bullied online. The report defines cyber bullying as any act of teasing, insulting, harassing, stalking, intimidating or abusing someone over the Internet with the help of technology (personal devices) or digital platforms such as social media.
“Fake profiles, impersonation, misuse of compromising photographs and information are the most common ways a bully can harass you,” says Rakshit Tandon, security consultant at not-for-profit Internet and Mobile Association of India. “Other ways include identity hacking, writing obscene content on anonymous public or confession pages about you, or writing defamatory statements for individuals.” If someone is sharing your personal information, or spreading lies about you on community pages, or morphing your photographs, etc., to hit out at you, you’re being bullied.
Repeated online bullying can result in psychiatric or psychological problems like depression and suicidal tendencies. “Cyber bullying can cause mood swings, self-esteem issues, appetite and sleep loss, stress, affect family life, even disrupt relationships,” says Manju Mehta, professor, clinical psychology, All India Institute of Medical Sciences, New Delhi.
A 2012 survey of 25 countries, released by technology company Microsoft, placed India at No.3 in instances of cyber bullying. “We don’t take cyber bullying seriously enough as a nation,” says Debarati Halder, managing director of Centre for Cyber Victim Counselling, Tirunelveli, Tamil Nadu. Halder, who sees about 90 cases related to cyber bullying in a month, says the number of complaints are so low that we think it’s not happening. “But it’s happening everywhere and to everyone.”
One of the reasons might be that it’s hard to convict anyone under our current laws, says Vakul Sharma, a New Delhi-based advocate in Supreme Court who specializes in cyber laws. He says there is no exact definition of cyber bullying under the Indian Penal Code (IPC) or the Information Technology (IT) Act. Earlier, these cases were booked under Section 66A of the IT Act but that was revoked in March. Sharma says there should be a provision related to cyber bullying in the IT Act.
If you want to avoid being bullied online, here are some things you can do.

Immediately report an offensive post to the administrator of the website, social networking site or video-sharing site and get the photograph, video or post blocked. Once you’ve done that, block the person immediately too. “Don’t counter argue, abuse or get into a shouting match,” says Halder. “Just shut off the person from your social networks.”

The 2014 McAfee report found that 92% of Indian youngsters indulged in risky online behaviour, including over-sharing or posting details like email, phone or home address.
Learn to control the information you post on social media, says Ponnurangam Kumaraguru, assistant professor and founding head of Cybersecurity Education and Research Centre at the Indraprastha Institute of Information Technology in New Delhi. “Avoid posting any personal information or compromising photographs on public forums.”
============
First published in Mint. Read the complete article here.