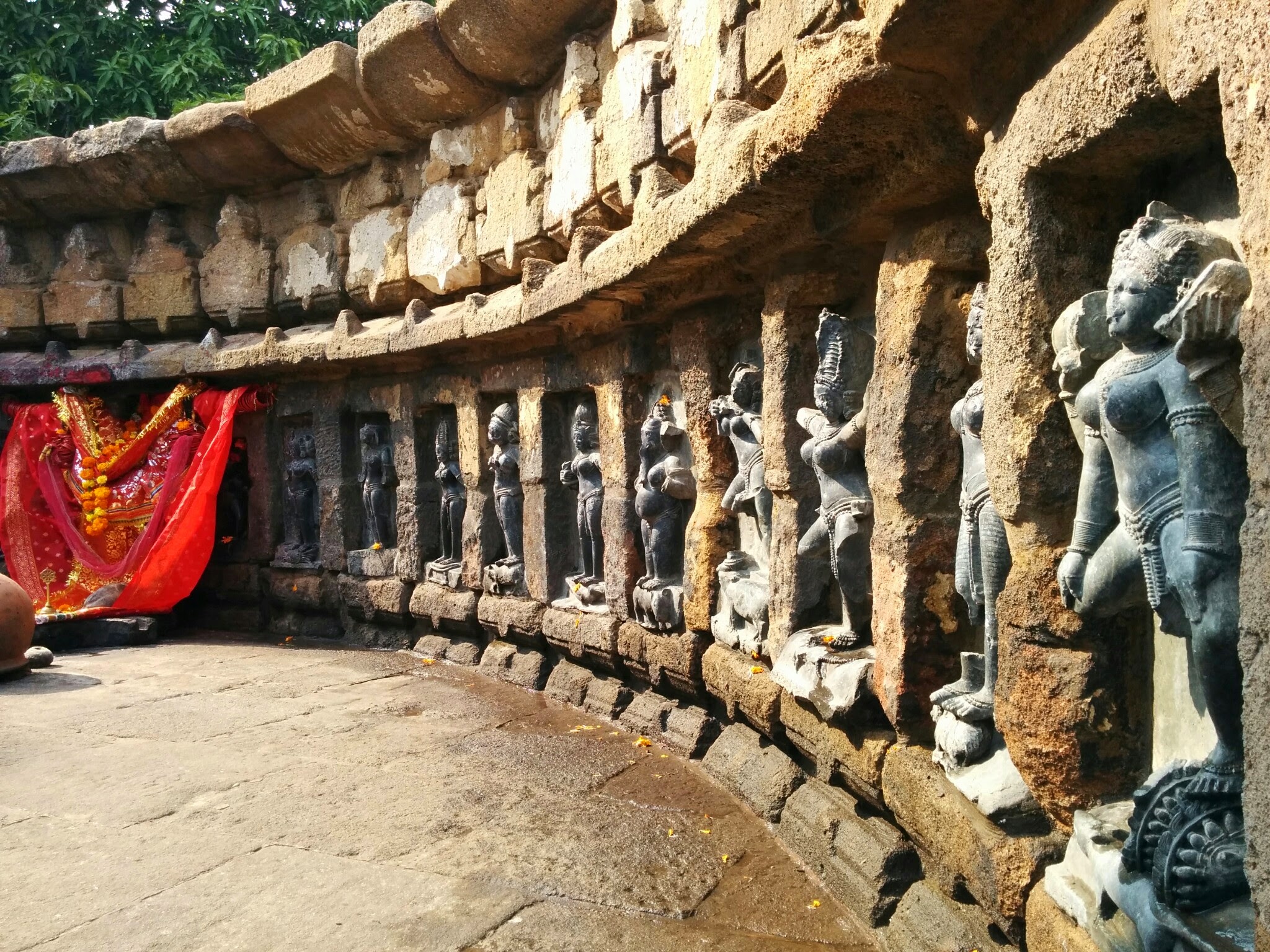 One Reply to “Yogini, menstrual blood and its power”