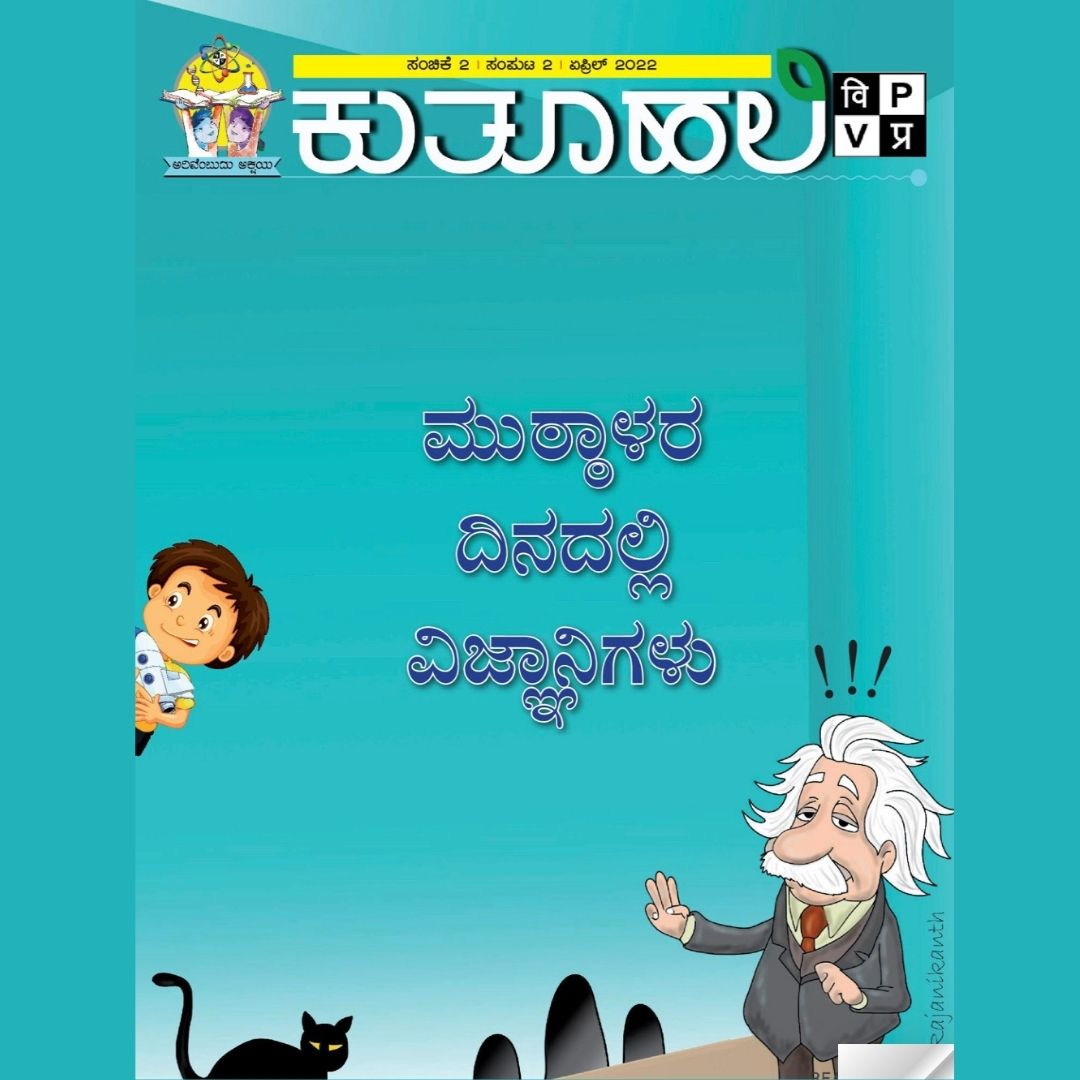 Very happy to announce that my work has been translated to two different languages close to my heart. One is Kannada, spoken in the state I have been living in since the last decade (Karnataka, for readers who might not know) and the second is Italian, spoken in a shoe-shaped country obsessed like Indians with food.

Chuffed about my first translation to Kannada!

Bhaisaab’s Bespoke Brides Boutique is a hilarious short story where an Indian family goes to buy a custom-made, robotic bride. It was published in Kutuhali, a digital SF magazine by folks at Vigyan Prasar. Read in English on online magazine Antonym. For the Kannada version, go here.

My award-winning short story The Daughter That Bleeds has been translated to Italian and will soon be published in an Italian-English anthology, Kalicalypse. Kalicalypse brings together recent stories of SF writers from Sri Lanka, Pakistan, Bangladesh and India.

The Daughter That Bleeds the story of a man who goes to a market to sell his fertile daughter. I thought it was rather funny when I wrote it, but since then, I think it’s also hard hitting in ways I hadn’t imagined.