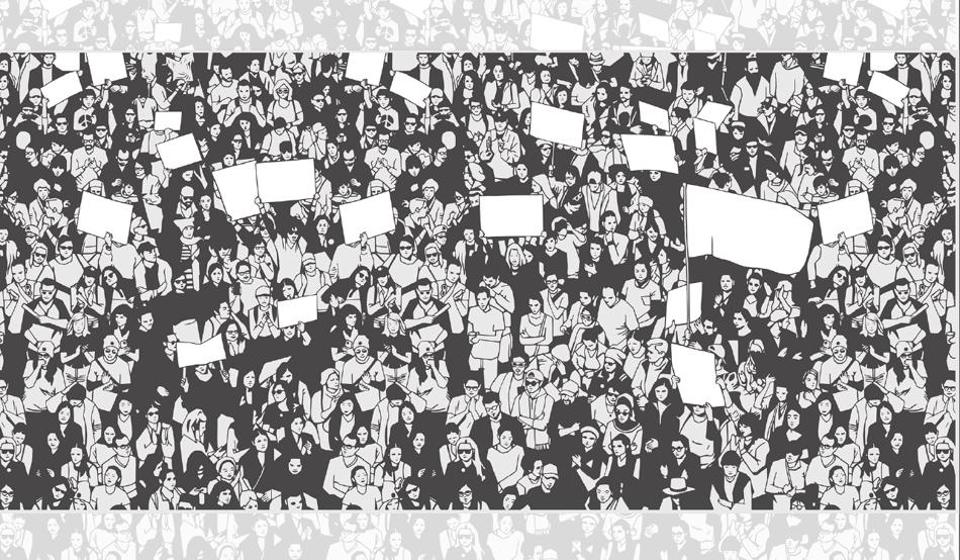 END_OF_DOCUMENT_TOKEN_TO_BE_REPLACED

Phew, Anantya seems to be getting a lot of attention. In a good, good way. Last week, three interviews came out about her.

New Indian Express called me after the book launch and did a huge interview on the book without misquoting me, except in one place (atleast the spellings were all correct). Thank you for kindness, people. Read it here.

Mail Today did an interview with me on Cult of Chaos. It was great because the interview came on the same page as Shashi Tharoor’s new book’s interview. How cool? And the photograph is taken by my brother who got super excited to see his work in papers too.

The first question the journalist asked me on Anantya was:

Are you an advocate of women empowerment? Comes out strongly in the book.

And my answer was:

Is the aggressive, car-slamming, bullet-dodging alpha characters that Salman Khan or Rajnikanth play in their movies an advocacy of men empowerment? If yes, then I agree, that Anantya Tantrist is a female alternative to it. END_OF_DOCUMENT_TOKEN_TO_BE_REPLACED