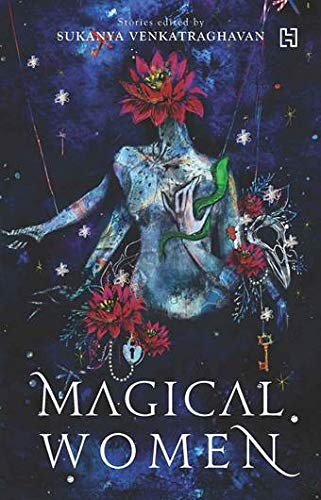 END_OF_DOCUMENT_TOKEN_TO_BE_REPLACED

What’s a book launch without a tantric quiz? To formally announce the launch of my new novel, The Matsya Curse, we have organised a quiz which tests your knowledge of supernatural, folklore and tantrism. If Goddess-forbid, a quiz bores you, there will be a quick book reading from The Matsya Curse and a fiery session with author Samhita Arni (of the Sita’s Ramayana fame) on our evil plan to push in a feminist agenda through humour. And samosa and tea. Free. Seriously. Come, come! There’s no reason not to.

It’s happening at 4pm at the lovely venue that’s the British Council Library. It’s a Sunday post-lunch session, there’s no traffic on the road and there are delectable books to be won.

Do come along. I would be so thrilled to see you there! 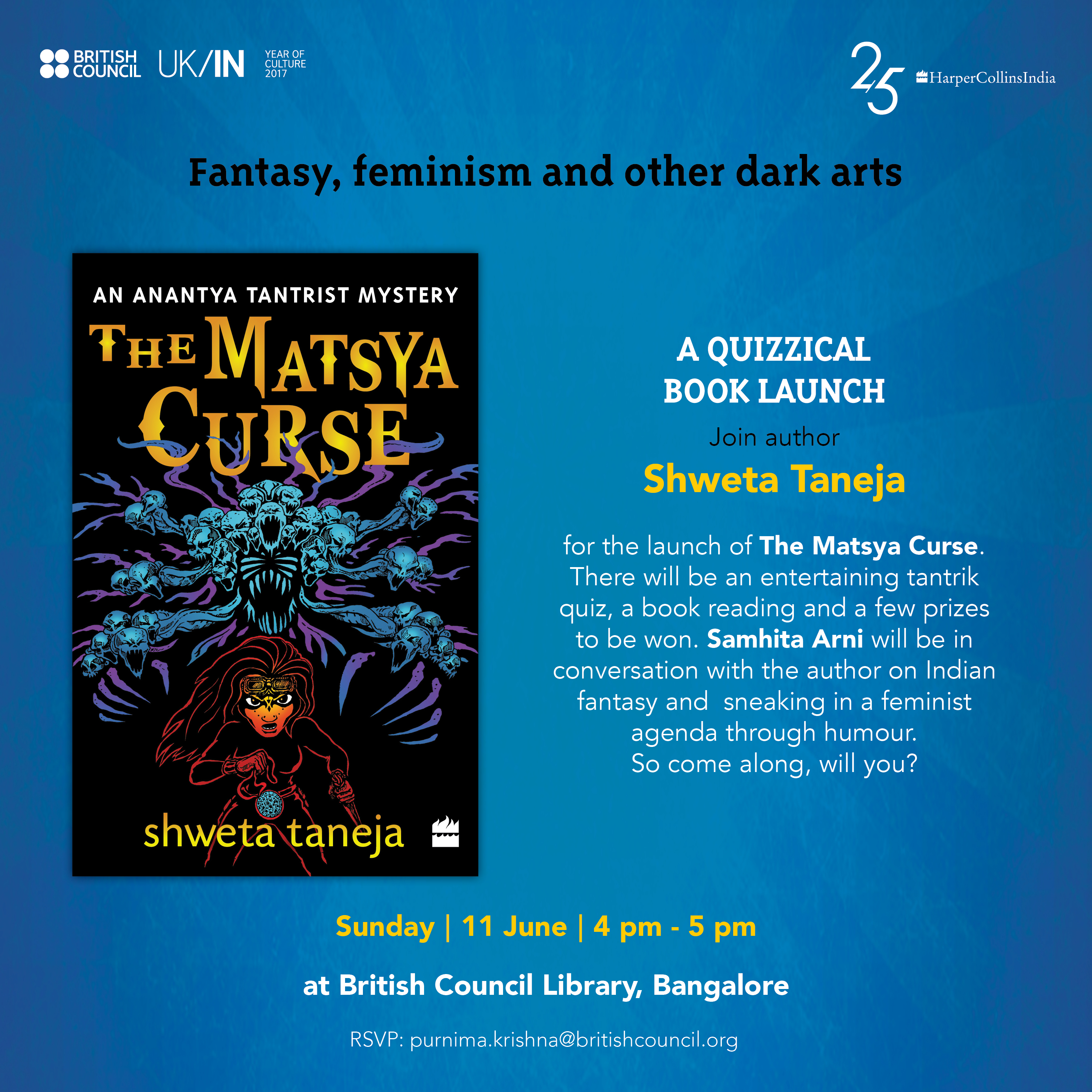 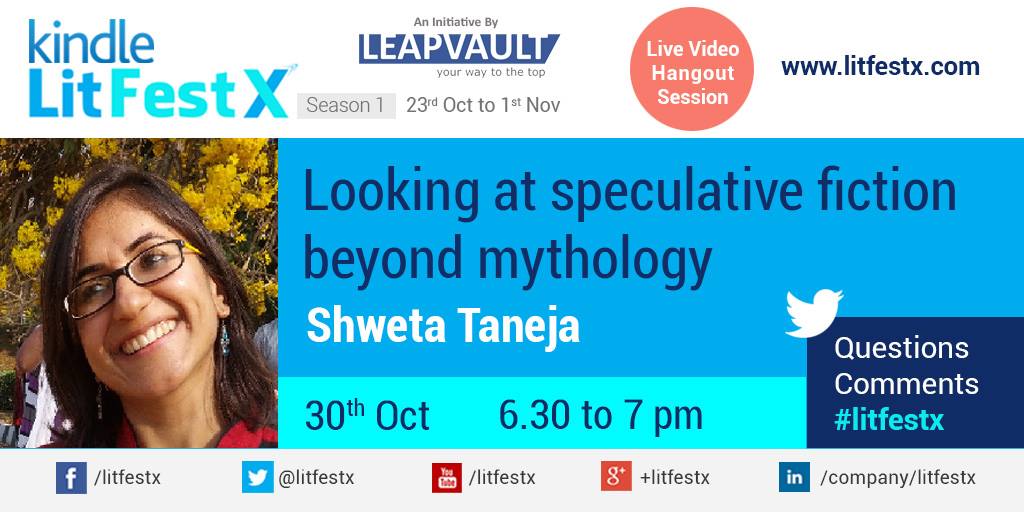 In 2001, while receiving the Carnegie Medal for his children’s bookThe Amazing Maurice and his Educated Rodents, author Terry Pratchett said, ‘We categorize too much on the basis of unreliable assumption. A literary novel written by Brian Aldiss must be science fiction, because he is a known science fiction writer; a science fiction novel by Margaret Attwood is literature because she is a literary novelist. Recent Discworld books have spun on such concerns as the nature of belief, politics and even of journalistic freedom, but put in one lousy dragon and they call you a fantasy writer.’ Pratchett was England’s most popular author in the 1990s (before yet another fantasy author, JK Rowling took over), having sold over 85 million books worldwide in 37 languages. The Amazing Maurice is a tale of a cat and a group of rats fighting monsters and two-legged humans in a quest for their survival and deifes any categories really, be it a metaphor, a children’s book or even a fantasy fiction.

For most of us, it’s the dragons who breathe fire, immortal vampires with icy smooches and marble-skin and werewolves and robots and faeries and artificial intelligence who want to take over the world—these are the things that take us back again and again to the speculative genre. We live in these make-believe worlds, we see them through the dragon’s eyes, through the wizard’s adventure, through the superhero’s flight in the sky. For those few hours a day, swashbucklers we, slay with our Valyrian swords, dashing away from the Nazgul, and facing worst dementors by becoming Jedi masters. For fantasy, be it in gaming or books or movies, is perceived by the majority as escapism and a desire to live in alternate realities.

END_OF_DOCUMENT_TOKEN_TO_BE_REPLACED 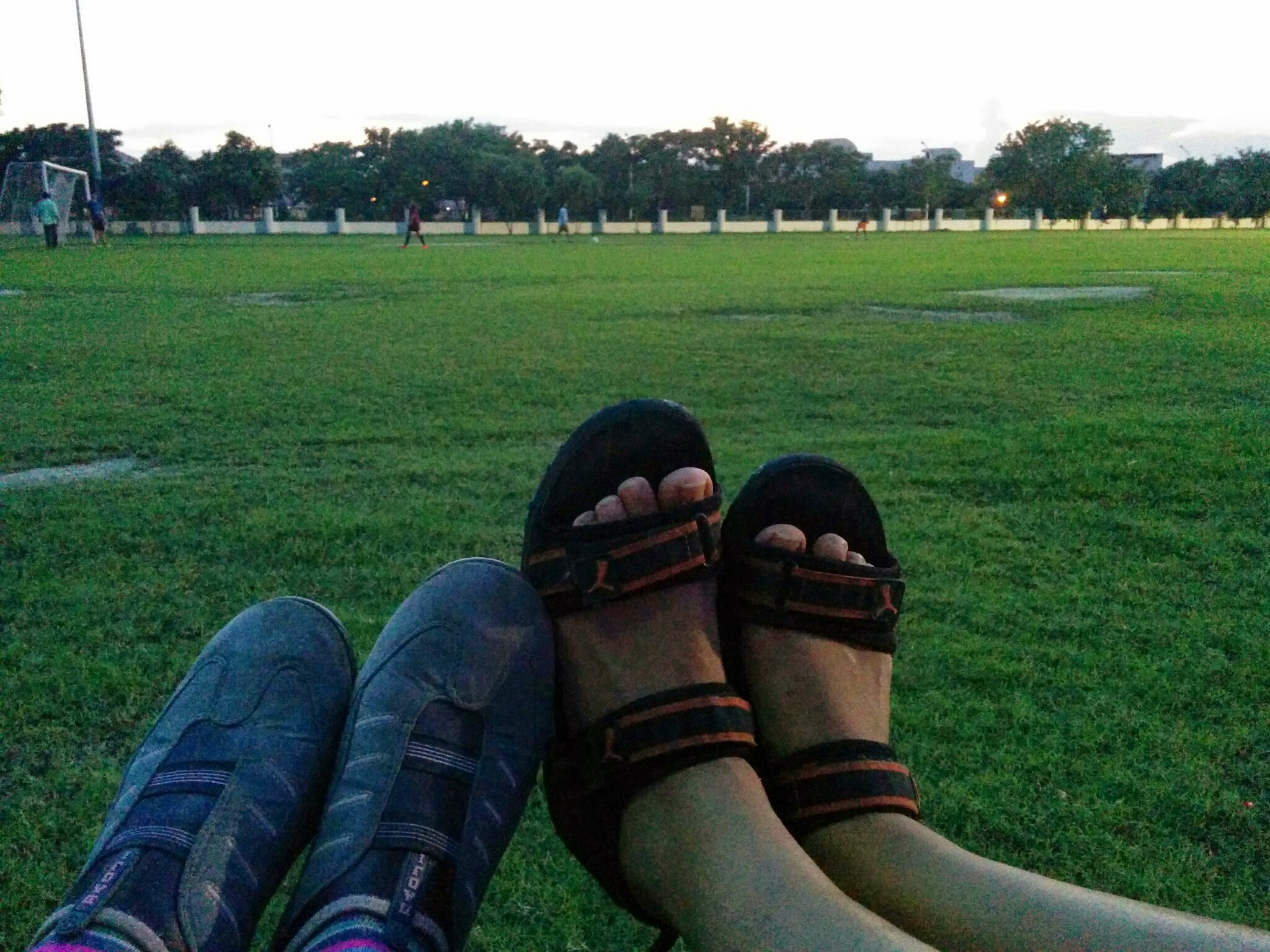 First of all, she is always in the middle of action, she speaks her mind, there’s no passivity when it comes to her, in fact passivity bores her. She is boisterous, angry, spews gaali, smokes beedi, drinks hard stuff like a fish, hangs out on the streets with all kinds of things and species, doesn’t come home till wee hours, has crud in her kitchen, can’t cook to save her life, but can wield a boneblade to save another’s. She has unapologetic one night stands with all kinds of supernatural species, wears chappals and goes to parties and doesn’t know what a ‘date’ is. END_OF_DOCUMENT_TOKEN_TO_BE_REPLACED