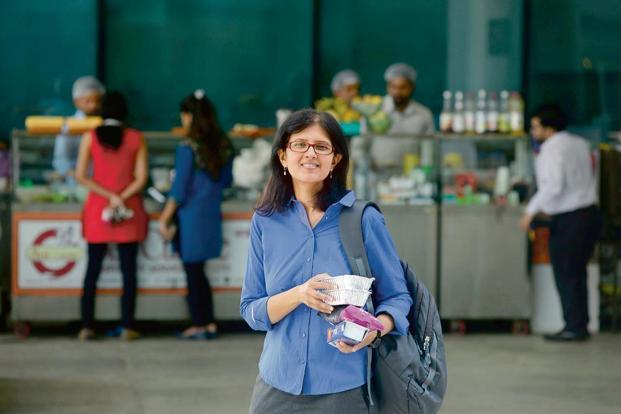 New job? When it comes to building relationships with Indian colleagues, it’s food that matters the most, according to Mumbai-based operations manager Neha Thadani. Three years ago, when Thadani joined her current company, an MNC based in Mumbai, the newness of the office was overwhelming. “It was a disconcerting experience,” says the 35-year-old, “I didn’t know anyone, I didn’t know how things worked, so I decided to change that with food.”

Every day, she would bring something new to office, sweet or savoury, and made it a point to walk across to a couple of colleagues at mid-morning, introduce herself and offer them snacks. “Most people took a breather, talked about what kind of food they loved, and this camaraderie continued as our personal conversations started,” says Thadani.

The initial hesitation over, within a week, her colleagues were inviting her for coffee breaks in the evening, or for lunch, introducing her to others. Within a month, Thadani knew a lot of people in her office, from top management to her juniors, and could find someone to help her out if she was stuck in her work. “Because of food, I could find the human side to the managers and bosses in my office, and connect to them beyond the work they gave me,” says Thadani, something that she feels has helped her tremendously throughout her jobs.

Building relationships at work are as important as the tasks the employees have been hired for, according to Neharika Vohra, professor (organizational behaviour), Indian Institute of Management Ahmedabad. “Relationships are the glue that binds tasks and teams, so they need to be paid attention to,” she says. In the beginning it is best to observe, understand and recognize the pattern of networks within your workplace. “Take initiative to reach out to people, help someone with something you can offer, show people that you are interested in them,” adds Vohra.

Sathappan S. used this approach to build his network within Indegene, a Bengaluru-based heathcare and pharmaceutical company, where he was hired as a strategic manager in May 2016. “I was hired in a cross-functional role without my own team and since my everyday work had to deal with five to 10 colleagues, I needed to bond, and bond with them fast,” says the 34-year-old. Sathappan started by being introduced through a couple of colleagues he had known before joining the company.

Network with a good heart

Afterwards, he employed what he calls “genuine networking”. “I asked real inquisitive questions on what a colleague was working on, what function or division they belonged to within the company, and how their work helped the company achieve success and listened keenly,” he says. This genuine interest and listening helped Sathappan see the company through the perspective of his colleagues, something vitally important so he could get familiarized with the culture within the company and understand what goals to prioritize for himself.