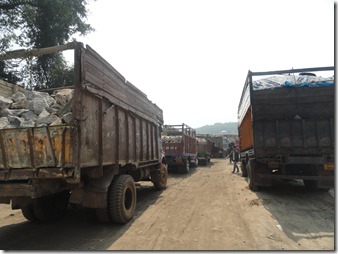 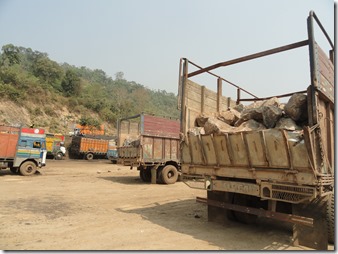 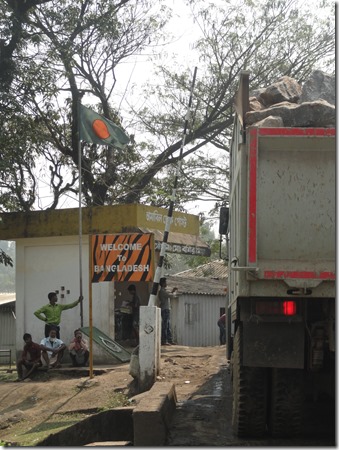 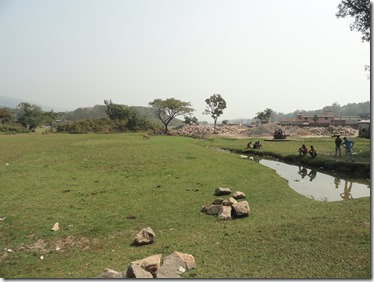 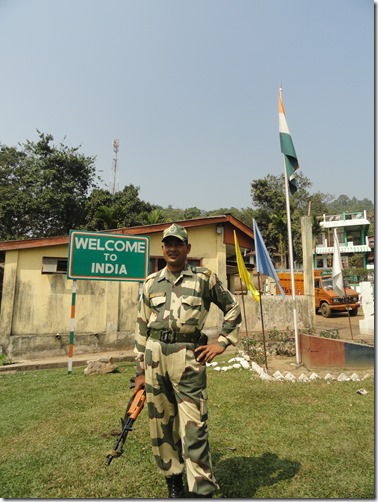 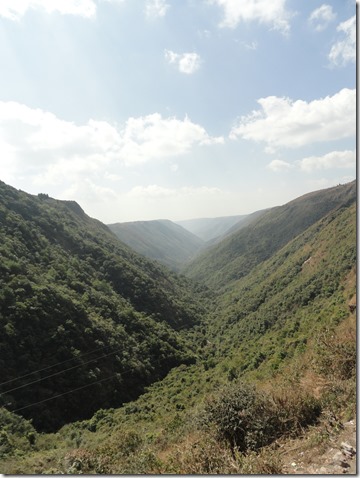 3 Replies to “The rape of Meghalaya”