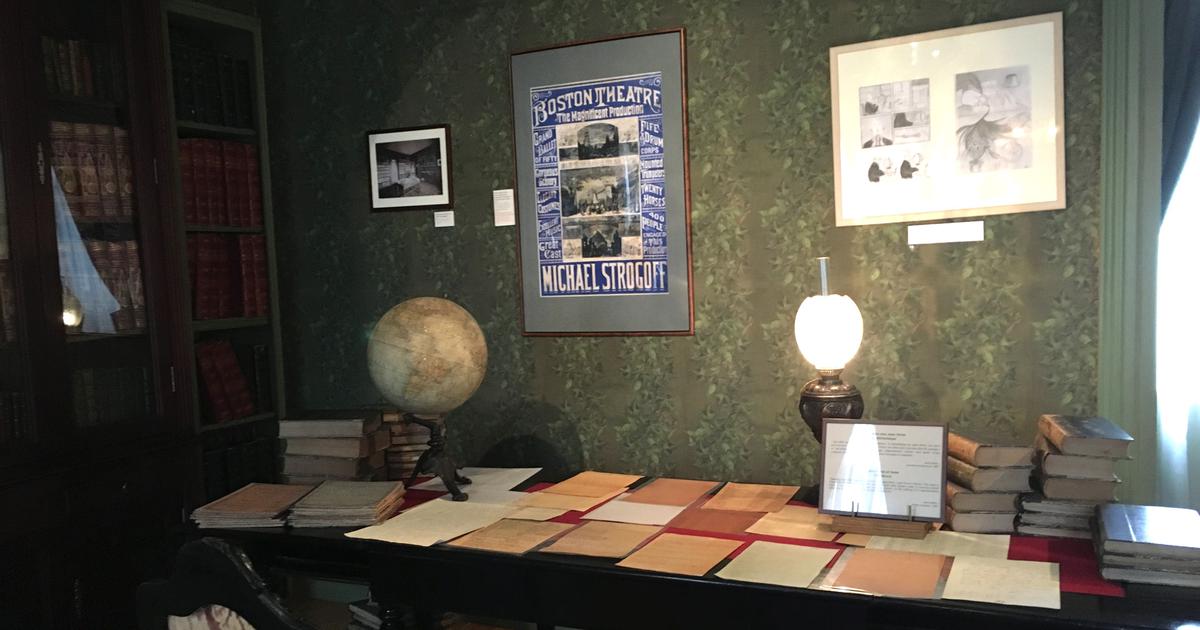 Authors at Indian festivals are mollycoddled. At one of the first festivals I attended, the Chandigarh Literary Festival, the kind organisers sent an SUV with a teacher and two children and bouquets to the Chandigarh airport. From that moment, everything was managed by an army of literary festival organisers. Not so in Europe.

Ten minutes before my talk was supposed to begin, I headed to the podium and tried to connect my laptop to the projector. When I couldn’t, I looked around. There was no one to help me. I panicked and asked the audience how I was supposed to connect my laptop to the wire coming out of the presentation screen. I needed an adapter for my laptop, which had been seen by someone in another auditorium.

Feeling like a detective, five minutes before I had to do the talk, I rushed out, headed to the auditorium where a panel discussion with African authors was in full swing, rushed in with my face appropriately apologetic and found the adapter, brandishing it like I’d just found the Holy Grail. After a few more hiccups and help from an audience member, I started my presentation. Phew. Lesson learnt. Always be prepared to do it all. You don’t know when technology turns against you.

Lesson 2: To get translated into Bengali, leave your bag in a Kolkata taxi

At an apéro, just when I had found myself a glass of red wine, a boisterous Spanish science fiction author Carlos Suchowolski, approached me. “You’re Indian!” he asked. I nodded. And because I was part of a mass of 1.4 billion people, he told me a hilarious tale of coincidences he experienced in India. Last year in December, he was visiting Kolkata and forgot his bag in a prepaid taxi. It contained his national ID card and research material for his next book. Some people working for an NGO found his bag, and knew the police commissioner, who contacted the embassy.

A day later he got a call that the bag had been recovered and that he was to meet the police commissioner. Over a cup of tea, Suchowolski discovered the commissioner was learning Spanish. They spoke in Spanish and the commissioner put him in touch with an old teacher who invited him to the Kolkata Book Fair. There he met a few publishers who wanted to publish him. “And that’s how a few of my short stories got translated into Bengali,” winked Suchowolski.

Lesson 3: To get translated into Kannada and Hindi, visit five colleges in Kerala

During a break in talks, a soft-spoken older man with a smile on his face, approached me. “You’re the Indian author!” he said. I nodded. “I’ve been to India a few years ago, invited by the Science Fiction Association of Kochi. Do you know them?” He turned out to be a star Belgian author, Frank Roger, who has written over 900 short stories and been published in 30 languages, including Bengali.

Roger had been invited to India by a professor at St Teresa’s college, Kochi for the “Third International Conference on World Science Fiction in India” in 2014. One condition for their invitation and sponsorship for his trip had been that he had to visit five colleges in Kerala and speak to the students. And he did. “I just recall one of them: Mar Ivanios College in Trivandrum.”

At the conference, Roger met Kannada science fiction author Rajashekhar Bhoosnurmath, who translated two of his stories into Kannada for Mayura magazine and was able to get in touch with the Hindi science fiction magazine Vigyan Katha, which translated and published two more.

He asked me if I knew more editors in Malayalam to get more of his stories published, since I’d spent a decade in Bangalore. “Give me those leads if you get them,” I said, shaking my head and wondering at the cubbyhole of India in terms of language that I live in.

Lesson 4: To create works of genius, find a corner

As I browsed through the stalls at the convention, I came across a moustachioed man who was surrounded by pens and paper and was painting in the inside page of a book. I found out that he was François Rouiller, an artist who was there to launch his new Carnets De Croquis or “sketchbook”, which literally means prints of unfinished sketches. As a special, Rouiller was drawing exclusive coloured sketches for people who bought his sketchbook during the festival. I fell in love with a woman wearing a helmet and a flower tiara from which an alien worm is popping out to drink from the flowers.

“How do you decide what to make?” I asked, amazed.

“I just do,” he smiled. For the three days that I was there, he made 30 equally wonderful sketches each day as part of his author-signed copies. I bought two books and one important lesson: You can create anywhere, anytime. All you need is passion. So if you want to write, write. Anywhere with any gear. Nothing else matters.

Lesson 5: At a festival, be humble and sell your own books

Most of the stalls at the festival were manned by the authors themselves. They got up, got on stage, spoke about their work and then asked people to come by their stall to buy their signed books. People interacted with these authors, exchanged notes, bought their books, swapped stories and left feeling warm. Everyone, fans and the big stars were approachable, humble and slightly weird, in a good way. I had walked in without my books and had to apologise when people asked me for copies. After all, in India, in all festivals, it’s the bookseller who brings books of authors, isn’t it? Don’t we consider selling our books ourselves a bit below our stature as authors?

This article was first published in Scroll.