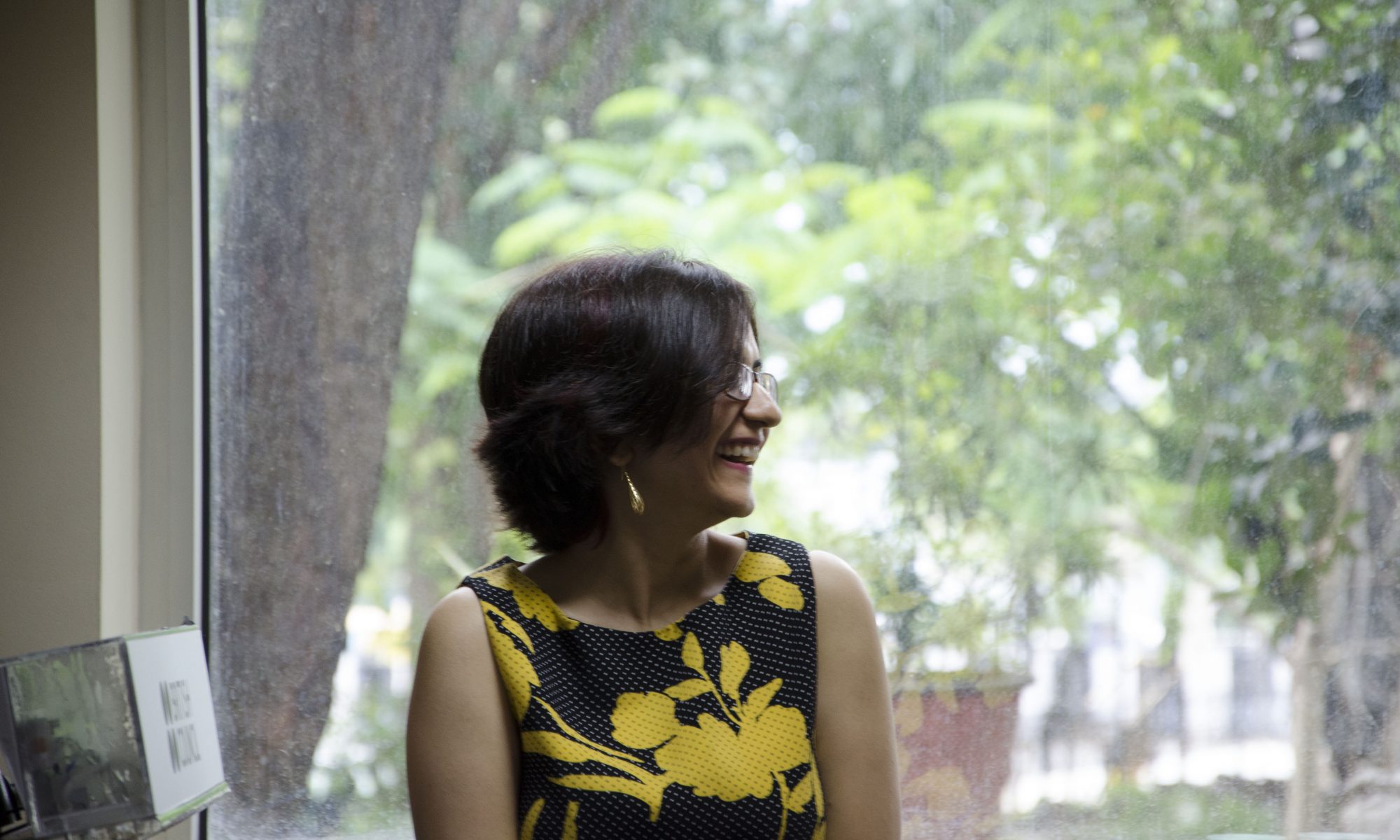 Having grown up in Delhi and working there as a journalist, working there as a journalist, Taneja was drawn to India’s software hub through what she read about it and heard from people who had travelled there. It was also Bengaluru that Taneja thought would be a great place to start her career as a novelist. “At that time, I didn’t know anyone in Bengaluru.I had never visited it. But to me, it was a city with a relaxed pace, beautiful weather, a vibrant music scene and friendly people,“ she says .

From the capital city to Bengaluru

Taneja came here in 2009. Her idea of writing a book also began to take shape the same year. “I had decided to shift, give a pause to my career as a full-time journalist and try out fiction. When I came here, I had no friends, no distractions. I just wrote instead, creating worlds with my words,“ she says.

It’s been a prolific stay

Being in Bengaluru, Taneja has written seven books, besides columns and articles for various publications. But shifting to a new city to write fiction was not easy, like it had seemed initially, she says. “It took me a year to settle in, to look for a voice inside me for my novels and to not get pangs of quitting the job to write.“

Read the complete interview on the Economic Times website.