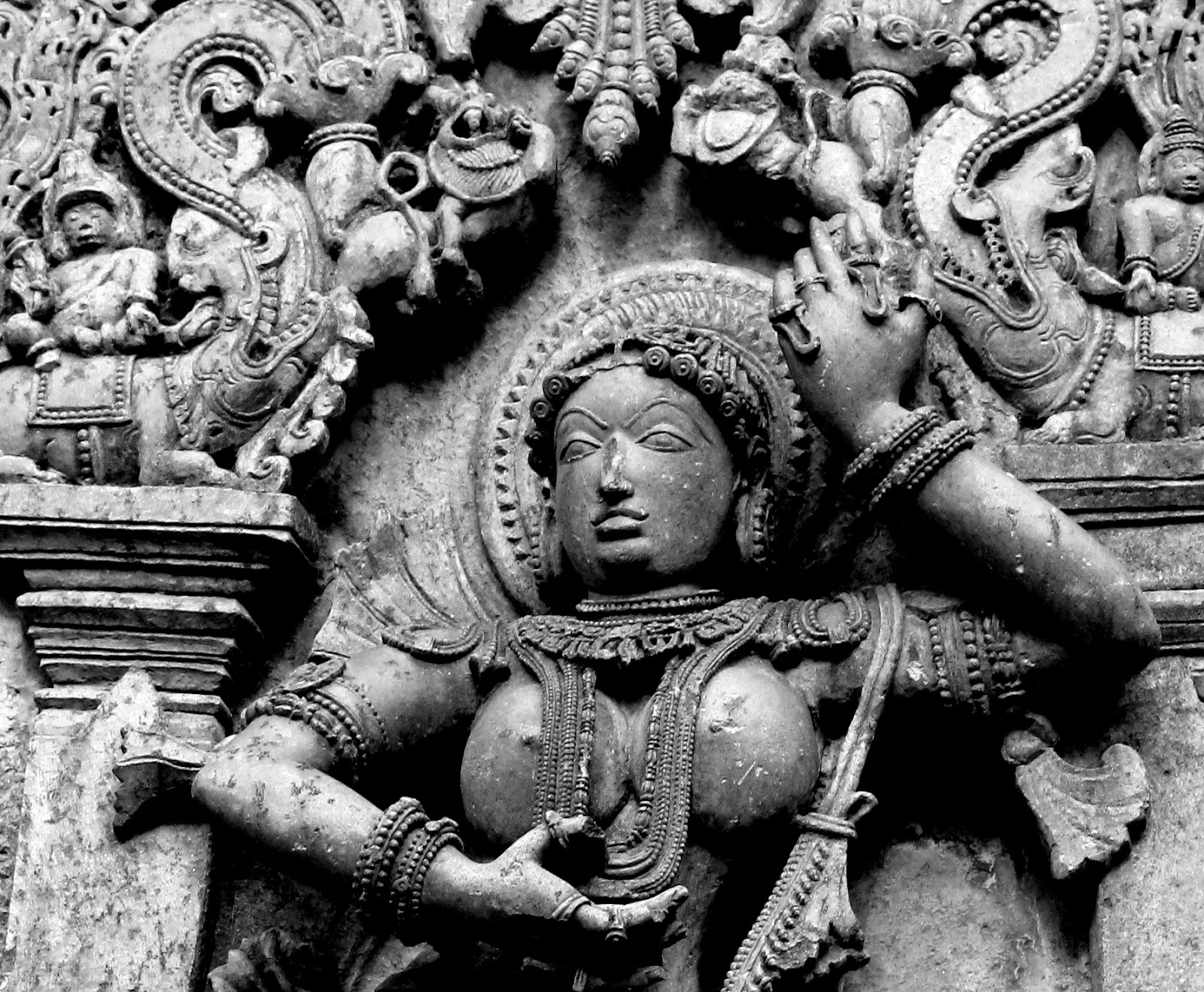 However, not everything was all right. Even after many years of marriage, she couldn’t produce a male heir for the kingdom and though she requested multiple times, her husband refused to denounce her and take on Lakshmi who was pregnant at the time, as his main queen. To get out of the way of her pregnant best friend and the husband she loved, she killed herself by jumping off Shivaganga, a tall hill near Bangalore, ruled by men and monkeys together. END_OF_DOCUMENT_TOKEN_TO_BE_REPLACED