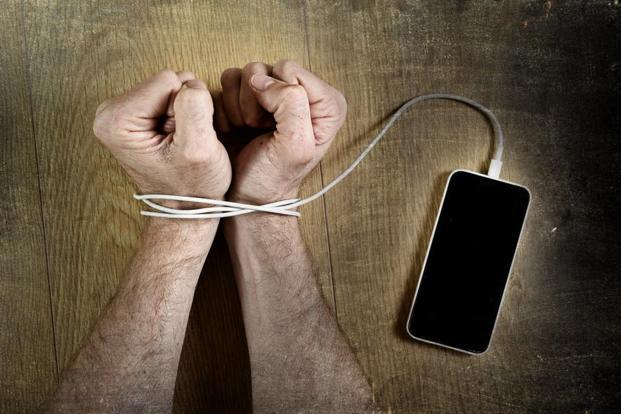 Notifications are taking over