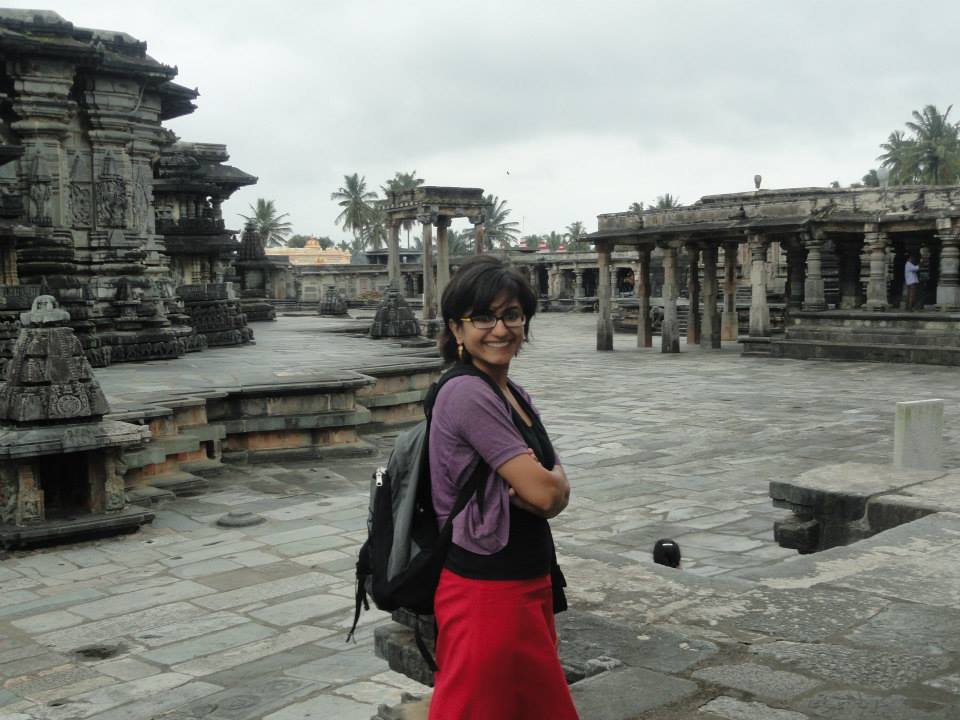 Shweta Taneja is a bestselling author from India. With seven novels and many short stories, she is a leading voice in feminist science fiction and science communication.

Her most selling works include a unique two-in-one flipbook which covers real stories of Indian scientists: They Made What? They Found What? and graphic novel Krishna: Defender of Dharma which was made a must-read in government schools. An international movie producer has optioned the film rights of her critically-acclaimed fantasy fiction series for adults Anantya Tantrist Mysteries.

She was awarded the Best Writer Award (2013) for her work The Skull Rosary and the Editor’s Choice Award (2018) for best Asian science fiction for her science fiction story The Daughter That Bleeds (translated in French as ‘La Fille qui saigne’ by Mikael Cabon). She was a finalist in the prestigious French award Grand Prix de l’Imaginaire (2020) and has received the Charles Wallace Writing Fellowship to write in the UK.

Her work has been translated to Romanian, French and Dutch. In the past, she has spoken at Cartoon Museum, London on comic trends and introduced Europeans to trends in Indian Fantasy at Eurocon. She has also created extraordinary events to make people interact with speculative fiction, which include detective workshops and occult quizzes.

When Shweta’s not writing fiction…

She is an avid traveller, collector of folklore and urban legends and pens down articles on travel, writing, science, technology and delectable conspiracy theories. You can find her work in Livemint, Discover India, Huffington Post, Scroll.in, DailyO.in, and Medium.

She also works on future of internet and open-source technologies as a brand and technology storyteller with startups. She cofounded Cooby, a startup building open-source, blockchain-based ERP systems in Switzerland and is an advisor to Buzz India, a financial empowerment NGO for rural women and constantly looking for the next interesting thing to do.

Currently, she is working at Nature Conservation Foundation an environmental research organisation based in Bengaluru to encourage storytelling in environmental and climate communication. (LinkedIn)

Please check your email to confirm your newsletter subscription.